We’ve just launched a brand-new website for the T3 Awards. These key industry awards, now in their third year, are hotly contested amongst the technically savvy gadgerati and showcase the best in technology. The site needs to attract as many votes as possible and this year T3 wanted to build on past success by creating a fully immersive, sophisticated, intelligent and entertaining Awards site.

We’ve worked with T3’s publisher, Future, for many years, but this is our first project for T3, following a recommendation from the team behind the Digital Artist Awards. The initial brief was to turn the in-house design team’s ideas into reality and ensure the site was robust, reliable and capable of handling millions of page views a month. As the project progressed, we became involved with the overall planning, particularly in terms of user experience and a simple navigation through the various voting categories.

“We’ve created a strand of T3 content that goes beyond just ticking some boxes  and delivered a site that lives up to the media’s perception of the T3 Awards as the Oscars of the tech world.” Wow!

“Once we handed over to Loft, we were impressed at the speed with which they managed to turn the site around. Each element of the design was carefully considered by the development team to ensure that it not only fitted our spec but went that little bit further to ensure the site hangs together as a satisfying, fluid user experience. The site is going to play an important role in the awards process over the next six months, and I think it is something of which we can all be proud.”

Take a look at awards.t3.com.

Windows of the Soul

Pay a visit to the Windows of the Soul website – the beautiful and unique artwork on display will lift your spirits. Each work has been created by an artist with some form of visual…

After six months of hard work, we're thrilled to announce the launch of the brand new alternative finance platform, OFF3R. It’s been a few months since our last update - we’ve had our heads down here at Loft…

September 4th 2014 is the big day, and following the event's success in 2013 Loft is on board once again to help make this year an even bigger success. This is an all-round feel good… 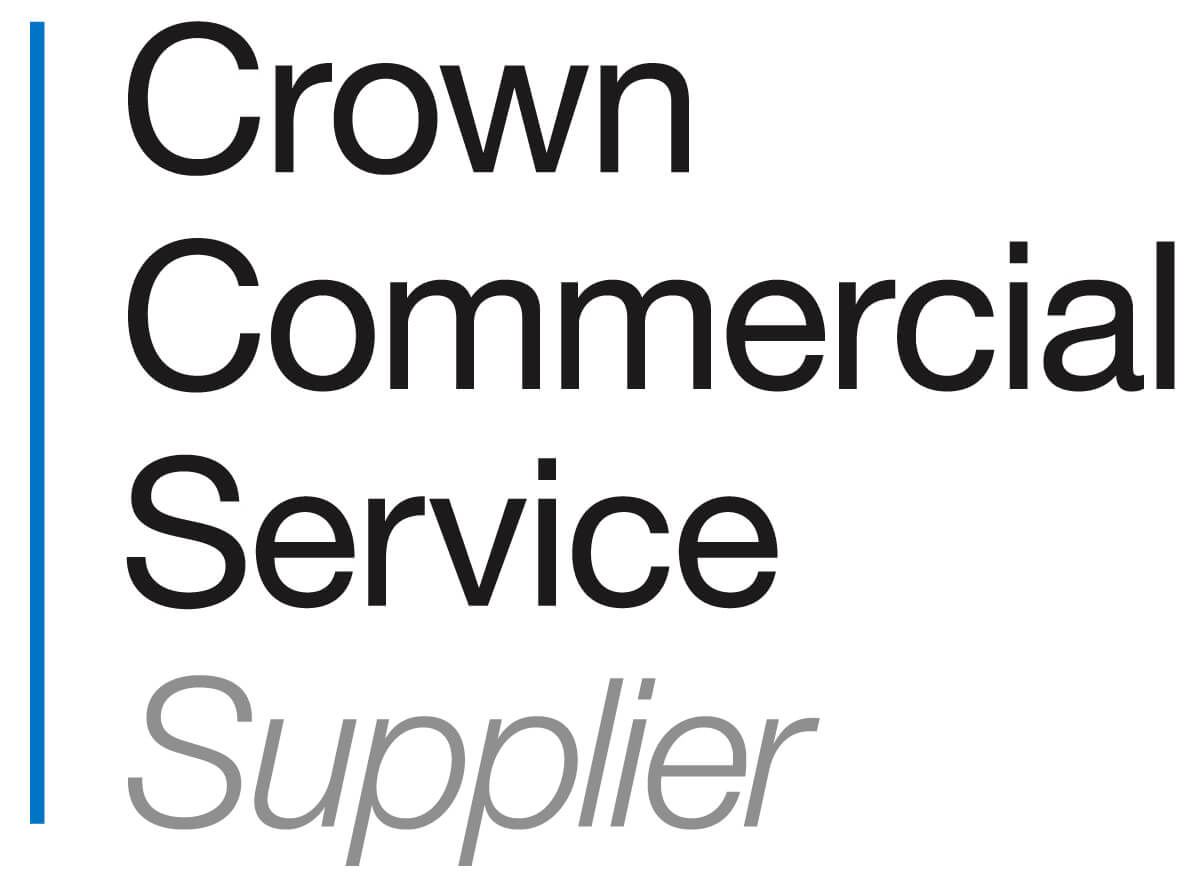